Feldkirchen i.K., Austria, 13.04.2021 – At the fourth edition London Beer Competition, which took place in London on March 17, 2021, Beeresso® won a Silver medal, which is the ultimate seal of approval in the global beer industry. In order to receive this distinction, Beeresso® needed to score highly in three different categories: Quality, Value and Packaging.

The goal of the London Beer Competition is to award and celebrate beers that beer buyers want to buy. The competition’s judges examine the many emerging and re-discovered styles which intrigue the drinker and appeal to new and lapsed beer drinkers.

Not only does the London Beer Competition recognise quality, where brewing ability and technical expertise receive peer, buyer, writer and beer sommelier accreditation, the judges also award points and medals for both value and packaging.

“The craft beer revolution has brought us many different styles, previously either unknown or re-found. Our judges have thoroughly enjoyed looking at and debating the many different entrants, looking at beers the way beer drinkers do. Yes, they professionally analyse the quality, but crucially make awards by adding appearance and value for money into the mix.”

The judges were selected from all sides of the industry–writing, brewing, trading, beer sommeliers, marketing and educators. During the course of judging, interviews with leading judges revealed the importance of the packaging in process. Some even reported that the packaging influenced the resulting taste and flavour, declaring that it set an expectation which in turn influenced not only how consumers saw the product, but how their senses responded to it once tasted. This underscored the importance that London Beer Competition places on packaging as an element of judging and complete assessment of sensory perception.

The holistic make-up of the judging panel consisting of beer industry experts from across the commercial buying aspects ensures that all beers selected as winners are exactly the types of beers that are favored by both the beer trade and the end consumer. Beers were judged on the basis of three primary criteria – quality, value and packaging – and then scored on a 100-point scale. Beers that scored 90+ points were awarded Gold medals, 76 to 89 points were awarded Silver medals, whilst Bronze medals were awarded to those that score 65-75 points.

“With so many breweries opening up in the last few years, the market is intensely competitive and it is not enough to produce standard quality. Consumers expect to have something different, packaged attractively and of course great value for money, all of which are judged by the London Beer Competition,”

“That’s why we are so proud to win this award because it shows that we are making the type of beer that beer drinkers actually want to buy and enjoy, and that the industry wants to list.”

Beeresso® Energybeer - the Austrian beer speciality with the Extrakick coffee. Beeresso® is the perfect combination of a light lager beer and a strong, aromatic and fruity coffee. This initially unusual combination of flavours turns out to be an extraordinary, refreshing and consummate taste experience after the first attempt even for sworn beer lovers!

The nose is cold brew coffee. The palate is creamy and somehow nutty. A lovely mix of roast coffee and cigars with a clean chocolate taste.

About the London Beer Competition

The London Beer Competition is the only beer competition of its kind that rates beers by quality, value and packaging. The organizers of the event are Beverage Trade Network, which organizes alcohol beverage industry events around the world. For more information, please see: www.londonbeercompetition.com

we  proudly present: the first, the one and only -  beeresso® 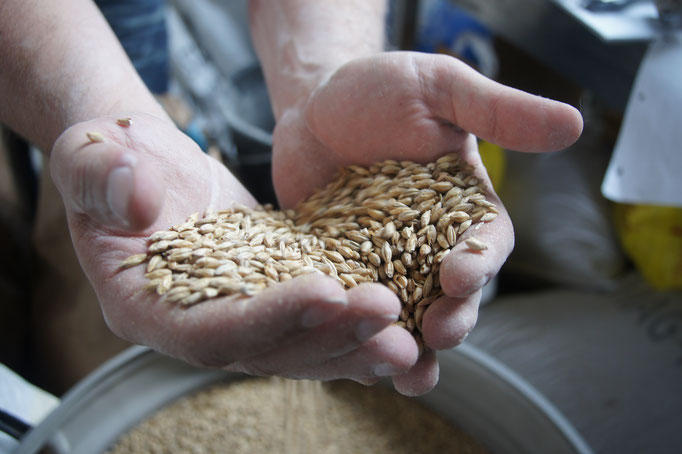 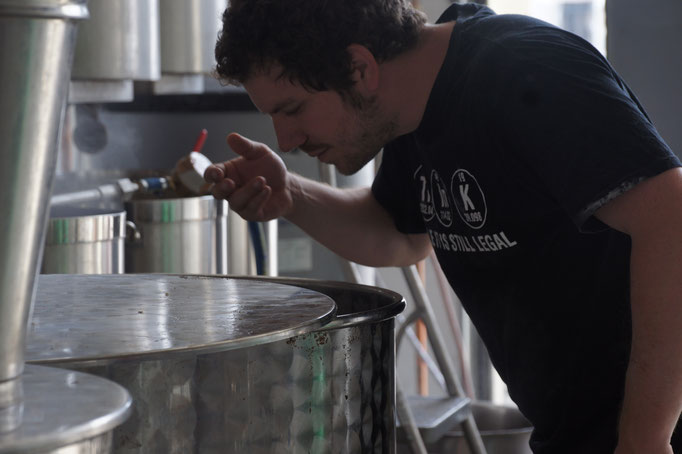 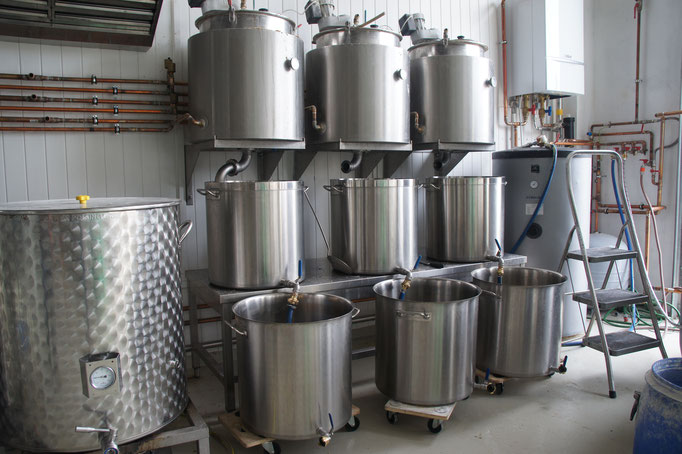 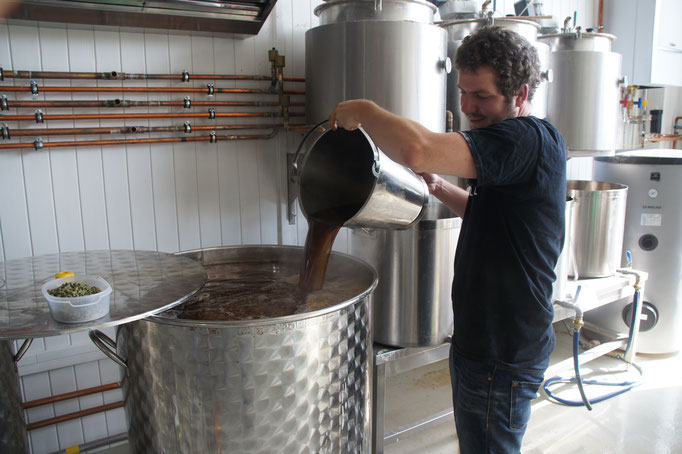 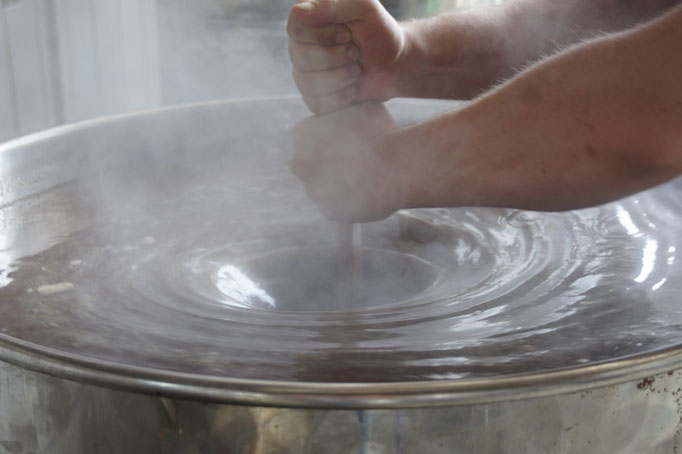 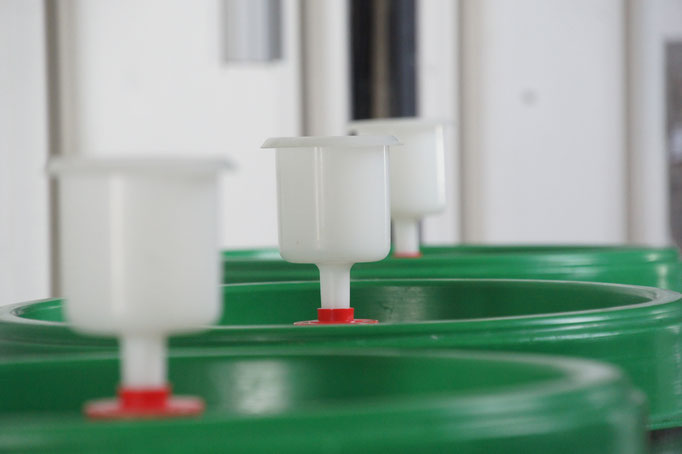